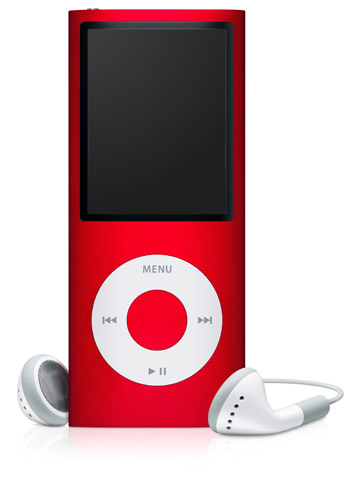 American Domestic Terrorist Enemy List of those attacking Patriots, Liberty, the Constitution and Rule of Common Law in our Republic

It has come time to speak truth and facts in the face of lies, "political correctness" and the destruction of liberty in America, and the world. We are in a war against evil in high places... a spiritual wickedness in leadership across the American continent, and across the world. The American people have been soundly asleep since WWII, but began their slumber prior to the so-called "civil" war, when government began its stranglehold around the necks of a free people.

Human leadership is failing the simplest of tests in life... that of how to treat another human being, and how to serve others. Greed, power-hunger and people-control are the signs of a depraved mentality that has sold itself to the god of this world.

****Click on THIS link to to see who the "terrorist" name as being "domestic terrorist" (you are likely on it) and to understand what the below potentially REAL domestic terrorists are saying about TRUE PATRIOTS in America who love and defend the Constitution and Common Law!

Below is the official list to date of all those who are potentially domestic terrorists within America and should be treated with extreme caution, and EXPOSED for what they are when it comes to our rights, liberties, freedoms, and how they misuse the laws and their office positions against We, the People. Eternal vigilance is required by the People to determine whether a fellow so-called "American" is a domestic terrorist and threat to us, or not. If you know of other groups that should be on this list, please contact us at the email address below and we will add them.

Be sure to visit the Resource Page for support material, and groups to support:

To all those potential terrorists listed below, please keep in mind that "if you have nothing to hide, you have nothing to fear." If you keep your oath of office, you are not an enemy of the People. If you oppress the People, and support lawlessness, violate the Constitutions, or in any other way, promote illegal or perverted actions, you ARE an enemy of the People of these united States of America, the Republic.

Educate yourself on the matrix and threats we all face from those evil powers in high places... ignorance will destroy humanity.

If you have suggestions as to who to add to this list to help wake people up to our tyrannical government, please email "listsuggestions at domesticterroristlist dot org"